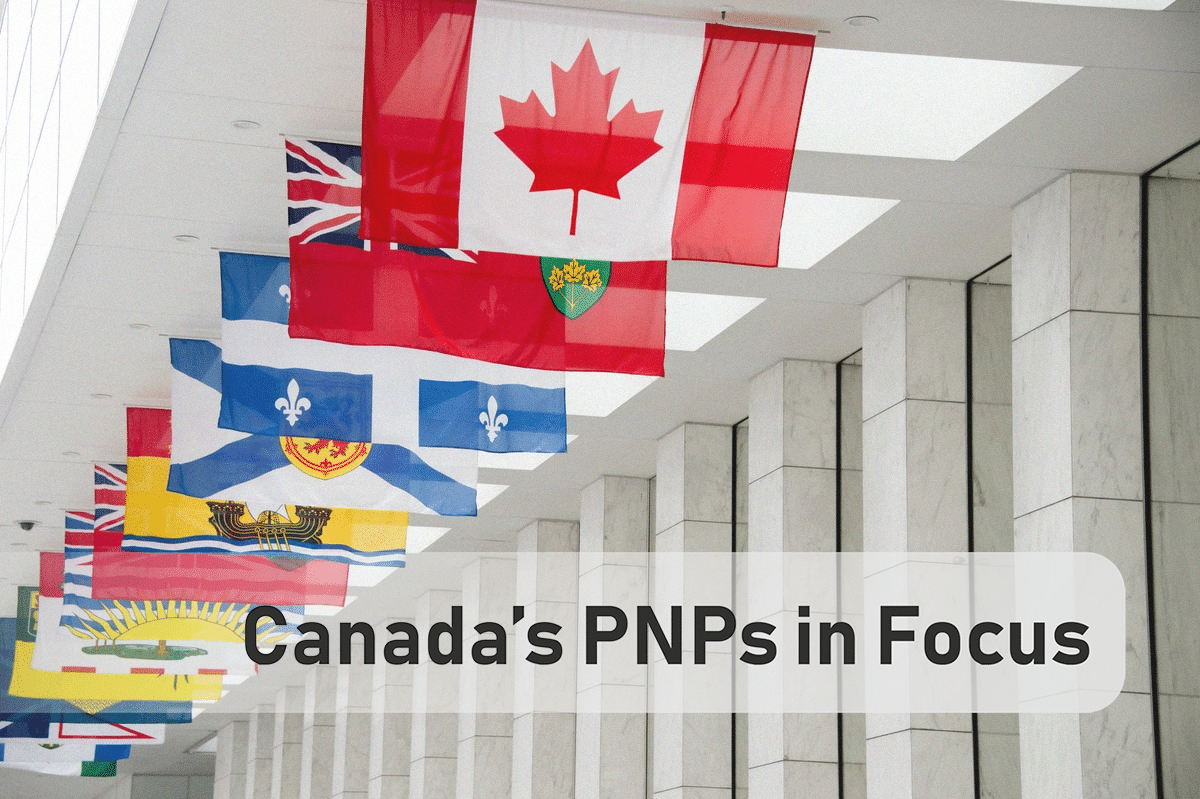 Provincial Nominee Program (PNP) allows Canadian provinces and territories to nominate individuals who wish to immigrate to Canada and who are interested in settling in a particular province. The only exceptions are the Northern Canada territory of Nunavut  and Quebec. Instead, the province of Quebec has the authority to establish its own selection criteria for economic immigration.

The main purpose of the PNP is to spread the benefits of immigration across Canada. Prior to the launch of the PNP in 1998, most of Canada’s immigrants settled in Ontario, Quebec, and British Columbia. Since 1998, however, Canada has seen a broader distribution of immigration across the country since the Prairie provinces (Alberta, Saskatchewan, and Manitoba) and Atlantic provinces (New Brunswick, Nova Scotia, Prince Edward Island, and Newfoundland and Labrador) have enjoyed more success attracting immigrants thanks in large part to the PNP.